Join us for our Workshops, Opening Reception, and History Fair at the 66th Annual Meeting at the Historic Santa Fe Depot in San Bernardino, CA!  In 1886, the Santa Fe Railroad came to the area and became the gateway to Southern California.  The first depot was built here in 1886, but was later destroyed by a fire late one evening in 1916.  In 1918, the current Santa Fe Depot reopened, and was declared by the San Bernardino Daily Sun, "the finest in the West."  The new depot became the largest west of the Mississippi, all handcrafted and marvelously clean.  Although the depot now focuses on freight service, it was formerly home to some of history's greatest trains: The El Capitan, the Navajo, the Scout, the Grand Canyon Limited, the Chief, and the Super Chief.

Having just recently celebrated its 100th Anniversary, Camp Cajon originally opened on July 4, 1919 as California's newest and finest rest stop and picnic area.  When the National Old Trails Road became U.S. Route 66 in 1926, it became the famous "Gateway to Southern California."  A creation of William Bristol, Camp Cajon was intended to be the ideal spot for motorists to stop and recuperate from their trip across the Mojave Desert.  Many privately-owned facilities began popping up around Camp Cajon including a post office with postmaster's quarters, a small store, a gas station, a cafe, and cabins for rent.  Unfortunately, the original site of Camp Cajon was destroyed by the great flood of 1938 and was then abandoned.  Interstate 15 now bypasses Route 66 and Camp Cajon became an empty field off of Wagon Trail Road.  Today, the Camp Cajon monument has been reconstructed, preserving the history of Camp Cajon and and highlighting the decades of travel across Route 66. 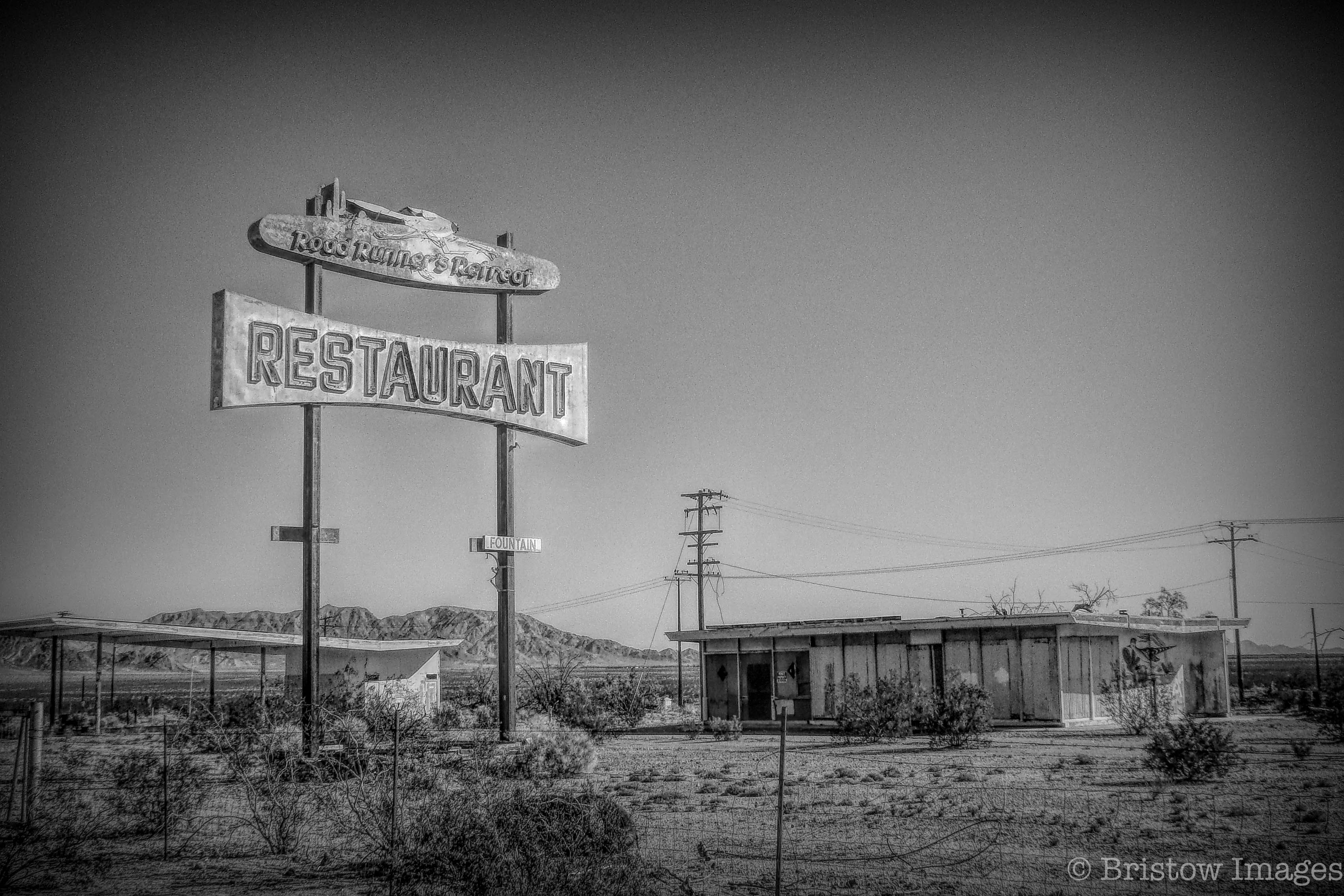 Calico Ghost Town | Mojave Desert - Located in the Calico Mountains, this now ghost town was originally founded in 1881 as a silver mining town.

Thomas Winery | Rancho Cucamonga - The oldest winery in the state and the second oldest in the U.S.

The Grove Theater | Upland - A movie theater built in 1947 along Route 66, seating 831 spectators in a single-floor auditorium.